Michael’s spokeswoman, Sabine Kehm, provided an update on his situation following the head injury he sustained as a result of his skiing accident in Meribel, France. Michael left Grenbole University Hospital where he had been in since December 2013 and was no longer in a coma, his spokeswoman confirmed on 16 June 2014. She stated that he will continue his long phase of rehabilitation, away from the public eye. He was transferred to University Hospital Lausanne. 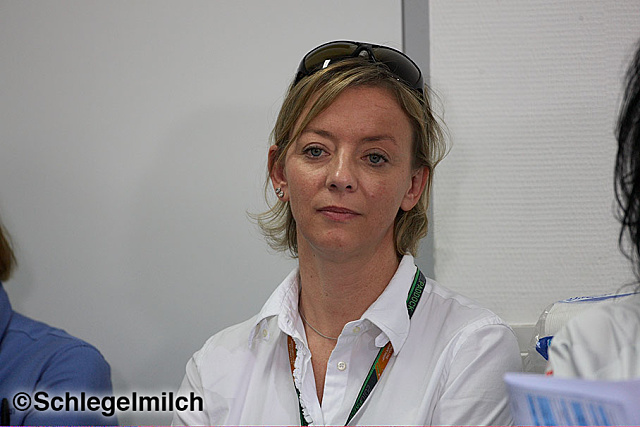 She also stated that “The family also wishes to thank all the people who have sent Michael all the many good wishes”, adding that ,”We are sure it helped him.”

On 9 September 2014, Michael was again moved, to his home in Gland to continue his rehabilitation – where a purpose built medical facility has been constructed on the grounds.